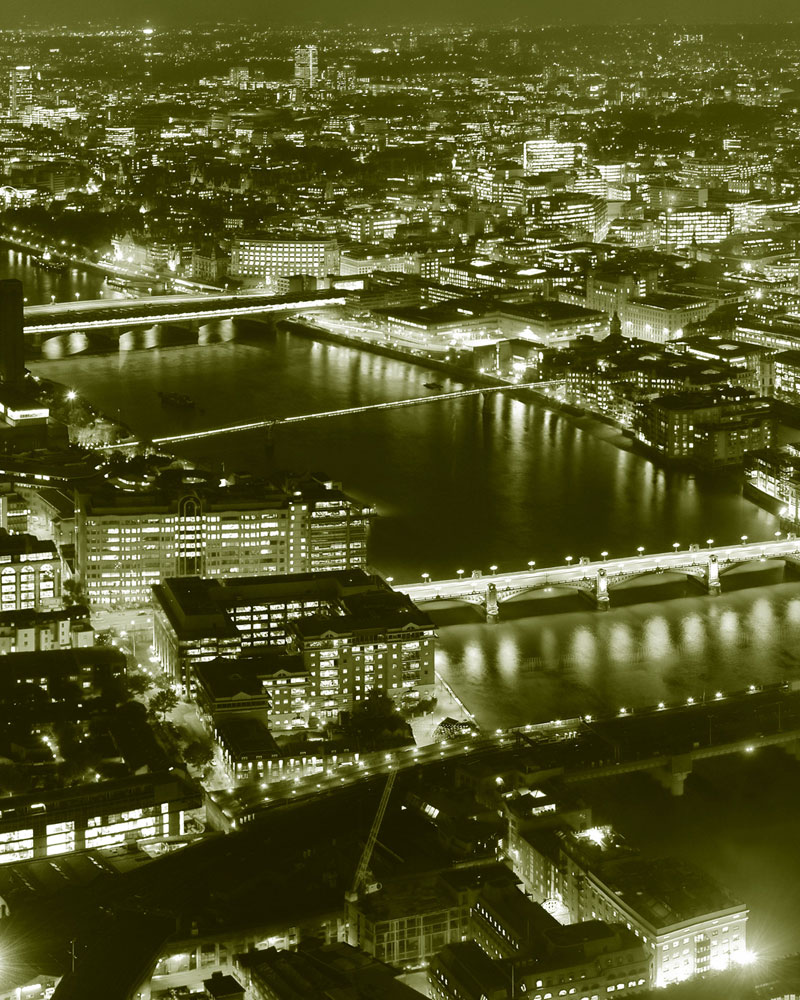 Duncan has been promoted to the new position of Head of Reward Policy & Benefits. Having joined Lloyds in 1986, Duncan has worked in a number of HR functions within the business, and was until recently Head of Change Delivery, Group Talent & Development. In the this new role he will report the Paul Hucknell, Group Head of Reward.